A number of bulk orders for the FLM03E has caused a stock exhaustion for this product. We've launched a new production batch which we expect to arrive in the month of April.

Flukso.net has undergone a small refresh:

We hope you like the refresh. As always, all comments are welcome!

The 50A FLS06-50 split-core current clamp has been joined by its bigger brothers, the 100A, 250A and 500A clamps, in the web shop. This means you can now measure electrical systems ranging from small single-phase residential installations to beefy three-phase (with or without N) industrial setups with the same Fluksometer v3. 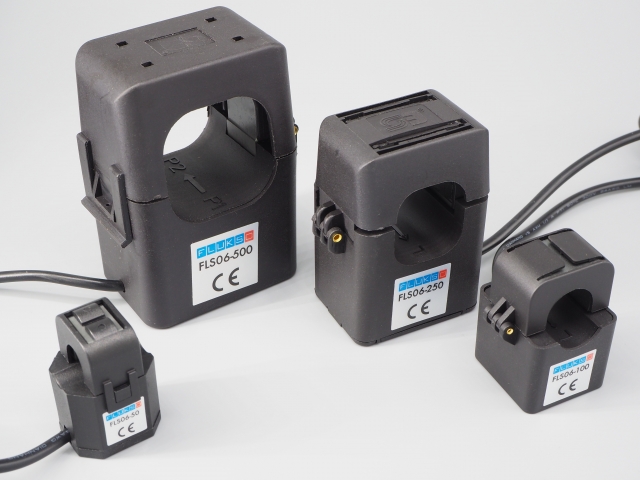 We've got a summer break scheduled from July 8 till July 31. All outstanding orders will be shipped today. We will resume shipping of new orders on August 1.

You may have noticed that the Fluksometer v2 and its matching current clamps have been removed from the web shop. Does this mean we will not be selling Fluksometers anymore? Not at all. For the past nine months, we've been diligently working on the development of a worthy successor to the FLM02. The device will be called the Fluksometer v3. No surprises there. The FLM03 has entered pre-production as of late last month. We're expecting this first batch by the end of March. In the mean time there's still a sizable amount of code that has to be written, primarily for the new Cortex M4F microcontroller. 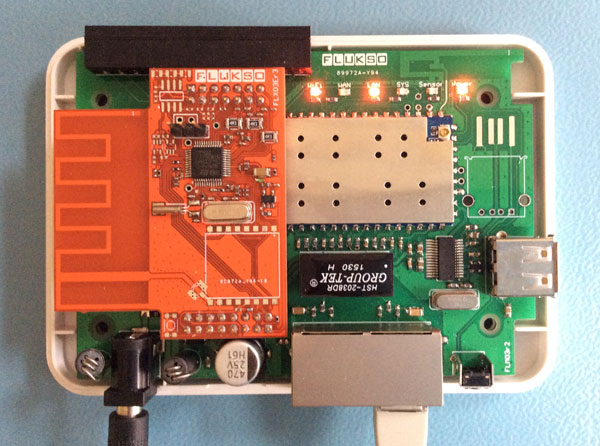 As for the Fluksokube, a.k.a. FLK01, it's definitely past the 'paperware' status as can be seen in the picture below. Half a dozen Kubes were deployed at Flukso HQ in August 2015. All of them are still reporting temp, humidity, pressure, light intensity, vibration and battery readings on their first Lithium battery. 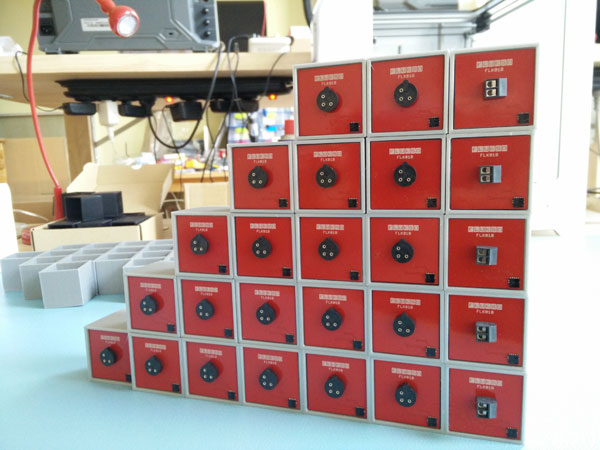 Both the FLM03 and FLK01 will require decent documentation. The Fluksometer v2 had a manual written in Latex. Latex is a great tool for typesetting, but not very well suited for documenting a continuously evolving product. There's a ton of information on the Fluksometer v2 buried in the forums that never found its way back into the manual. I think we might significantly improve in this aspect by using a publishing tool like Gitbook which allows for collaborative editing with Git(hub) as a backend. Does anyone have any experience with Gitbook? If you have other suggestions, feel free to comment.